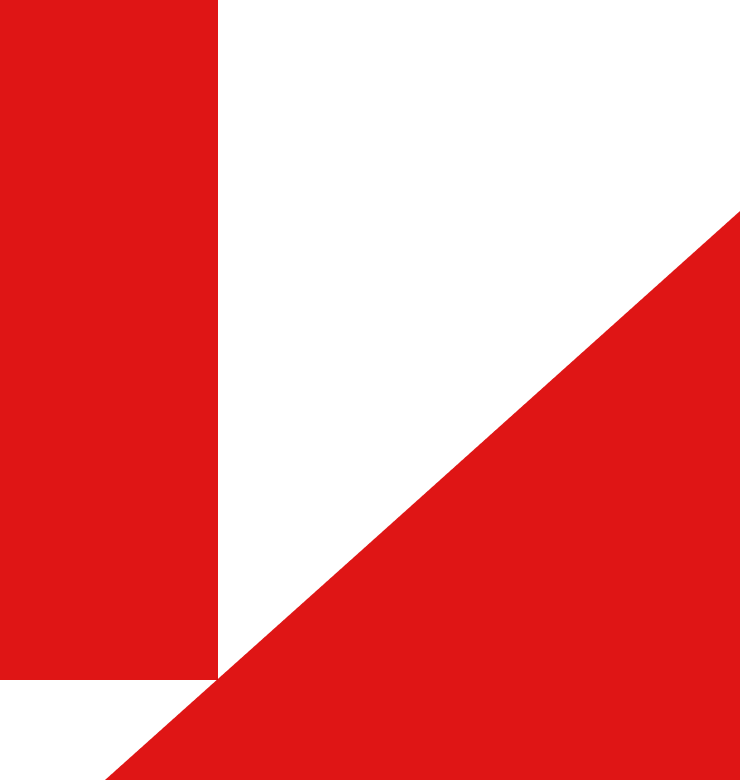 Experience urban space as a stage for virtual theater. In Berlin@Play you become the protagonist of an interactive story:

The URBI Institute for Urban Design, led by its chairman Dr. Klamm is inviting citizens to survey their city. The objective is to collect data needed to establish a smart-city and to have citizens participate in the development process of their city. Equipped with a tablet the audience is sent out to the southern Frederickstown in Berlin-Kreuzberg – accompanied by the artificial intelligence CUCI, who leads the way and the cultural guide Barnabas. But not everything is the way it seems and the data collection turns into a Kafkaesque quest for answers.

Looking through the lense of the tablet enables players to access another level of perception: virtual elements, projected into real urban space, meld into an augmented reality in which you move and act.
Along the way you decide yourself what your contribution to the smart city will be. A story about our digital lives and the questions:
What does the city of the future look like? Who lives in it and who owns it? And what is your role? 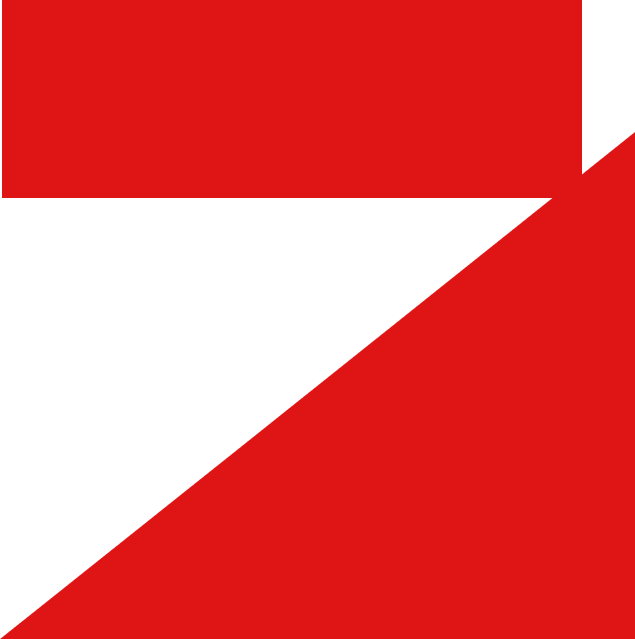 Theater Game – this term is just as new as the concept it describes. It is the idea of interactive storytelling using digital technology.

The digitalization of all areas of life is progressing rapidly and the arts are no exception. But theater was always strong when it came to adopting new technology. This is true for audio effects, video, live-cameras or electronically guided lighting – just to name a few techniques that are considered standard in modern productions. And thus the dark prophecies that saw the theater become obsolete in the eyes of the invention of radio, cinema or television turned out to be false.

Today, the gaming-sector is the fastest growing and most lucrative sector of the entertainment industry. Among young people in particular video games are immensely popular, because they are interactive and create entire worlds using digital technology for players to immerse themselves in and be an active part of the narration.

But how do you bring those two worlds of gaming and theater together? That was the question that led to the experiment, the result of which is Berlin@Play. Theater audiences turn into players, who take a walk in their city and rediscover public spaces while following a story that questions our digitalized lives.
By that, the theater expands its stage into virtual spaces while staying visible in the physical world through its audience.

The game was developed in a cooperative process involving the State Theater of Saxony (Landesbühnen Sachsen) and the European theater network PlayOn! together with the DE:HIVE Institute of the University for Technology and Economics Berlin, the Academy for Theater and Digitality Dortmund as well as the Tinkertank network. The technical development of the game was implemented together with the Mixed Reality studio Expanding Focus out of Leipzig. The Platypus Theater devised the english version and the game concept for Berlin. 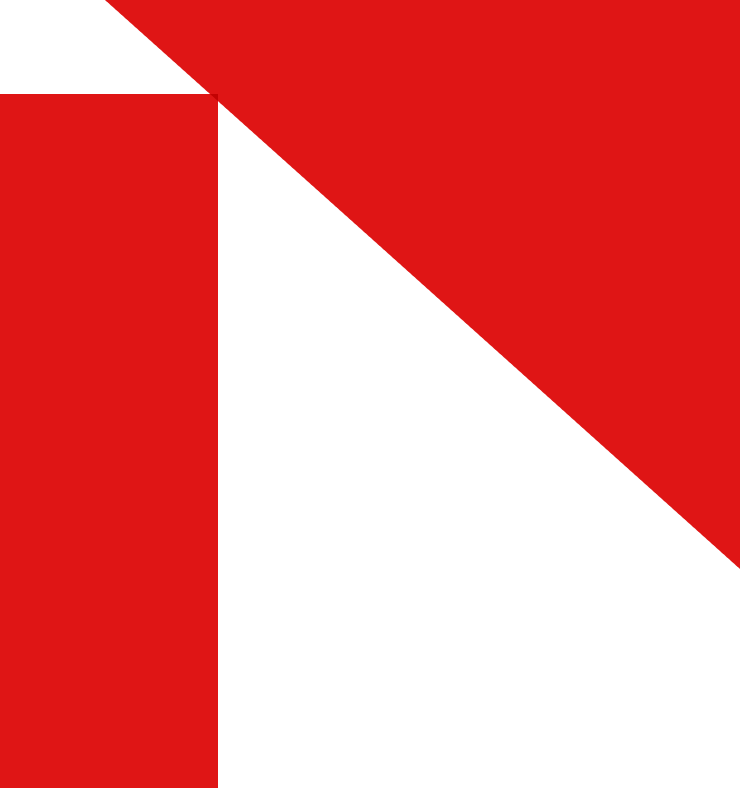 The Platypus Theater has been one of Berlin’s outstanding and continuously working independent theaters since 1985. With the concept of staging theater for young audiences in English, which we have been implementing since 1992, we set a trend that we have been developing ever since. We are the English-language theater for children and young people in Berlin. We cooperate with several Berlin theaters, e.g. the BKA Theater, the Cabaret Theater Distel and the ufaFabrik. About 110 performances take place in Berlin every year. In addition, we also take our productions on guest performance tours throughout Germany and abroad. We welcome over 20,000 children and young people to our Berlin performances every year.

Through Berlin@Play we explore new ways of combining theater and gaming through digital technology while producing for a new target group, namely adults and older adolescents. 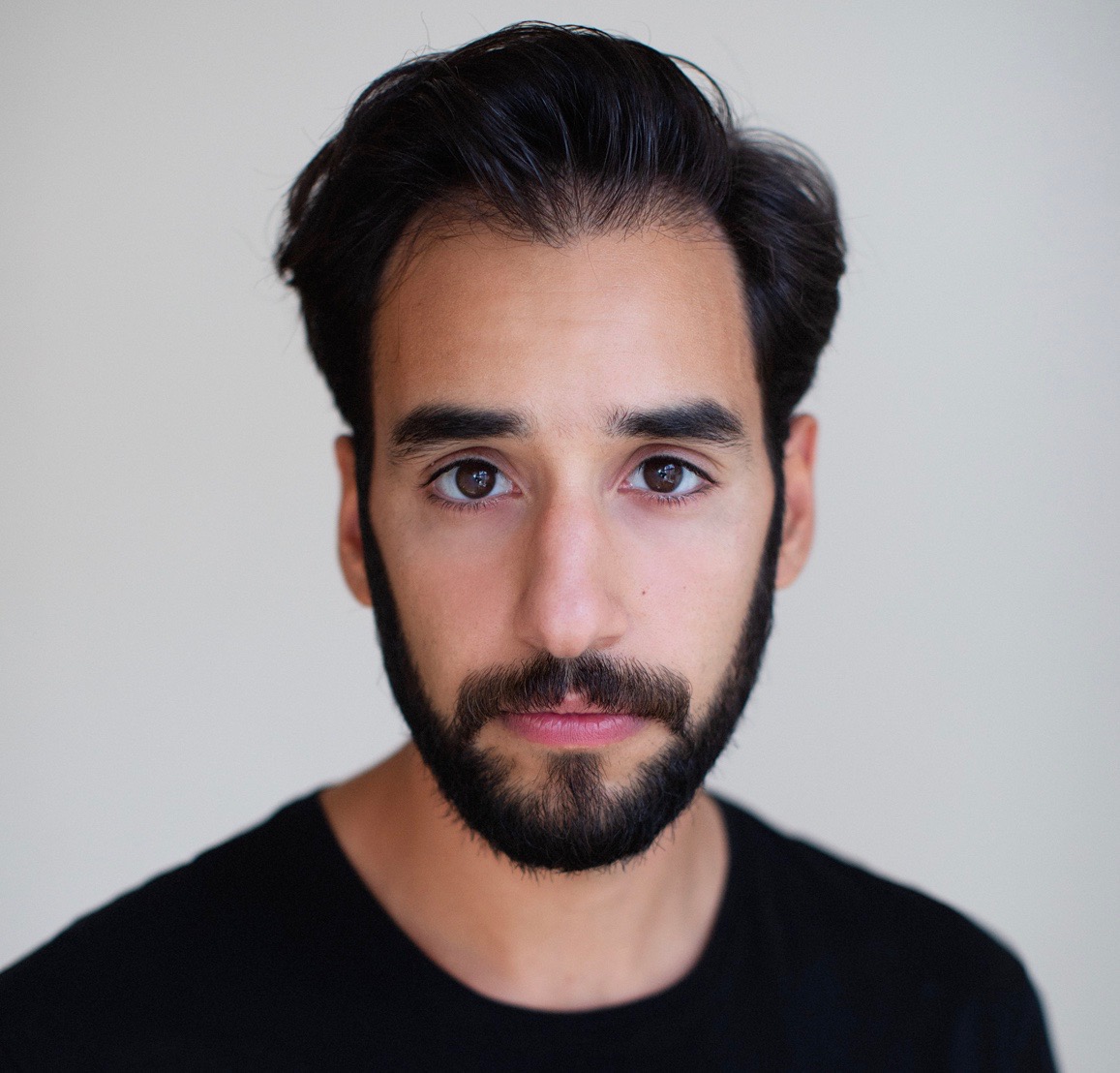 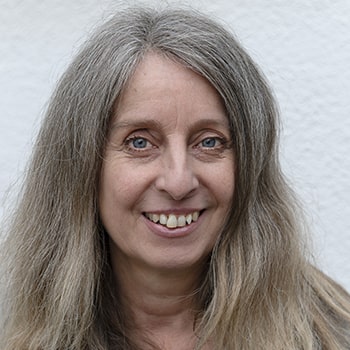 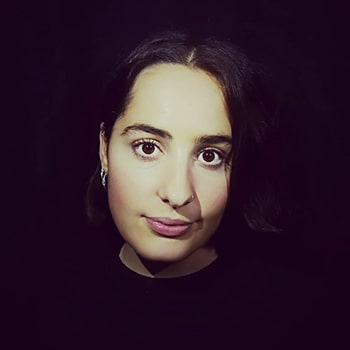 Funded by the Performing Arts Fund with funds from the Federal Government Commissioner for Culture and the Media as part of NEUSTART KULTUR.

If you are under 16 and wish to give consent to optional services, you must ask your legal guardians for permission. We use cookies and other technologies on our website. Some of them are essential, while others help us to improve this website and your experience. Personal data may be processed (e.g. IP addresses), for example for personalized ads and content or ad and content measurement. You can find more information about the use of your data in our privacy policy. Here you will find an overview of all cookies used. You can give your consent to entire categories or have further information displayed and thus only select certain cookies.